The COP15 event in Copenhagen in December 2009 was a very busy period for a lot of people involved in video production, me included. As case examples, I’d like to mention a couple of assignments.

The Agricultural & Rural Development Day was a COP event hosted by CGIAR, CCAFS, Global Donor Platform
for Rural Development and the University of Copenhagen. The assignment was to record and edit voxpop interviews of participants in cooperation with producer Arkena. It was interesting to meet people from all over the world. Watch the interviews here: http://www.agricultureday.org/programme.html

Better Place was also present during the COP15. The Radisson Hotel was the venue for the promotion of a new prototype Renault electrical car with a Better Place battery solution. Identityzoom was at the scene producing video, mainly interviews with test drivers but also other ad hoc events. It was interesting to see how everything worked out during extreme security measures caused by prominent hotel guests, i.e. heads of state personalities like Gordon Brown, Angela Merkel, etc. 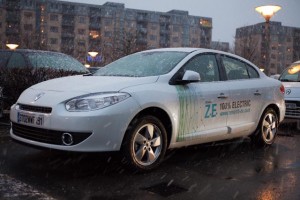 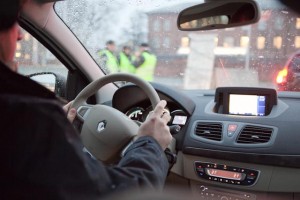 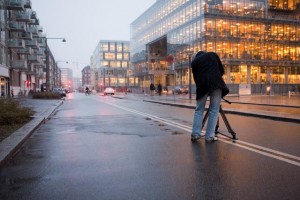 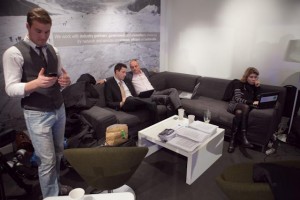